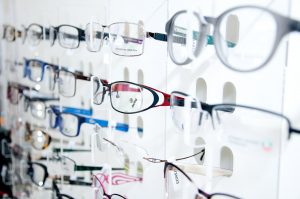 In our daily lives it’s hard to imagine there is anything that we use more than our eyes. For those of us who don’t have perfect vision, eyeglasses are a must-have item that we put on first thing in the morning and only take off when we climb back into bed at night.

Buying your next pair of eyeglasses online can save you hundreds of dollars for the same quality of glasses you would have gotten at the store. 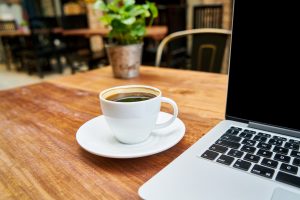 If you are a cable internet service subscriber, do you rent or own your cable modem? If you are renting your modem, you could easily save up to $120 a year by purchasing your own modem.

It seems like almost every year that we would receive another letter from the cable companies announcing yet another rate hike, so it is not a big surprise that they also charge a fee to rent the equipment needed to access their internet service. When I first signed up to Comcast over a decade ago, the modem rental fee was only $3 a month. Today it is $10 per month. 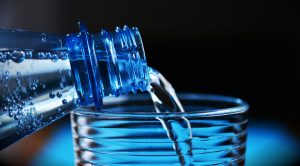 Water used to be free. Actually, it still is. I remember when I first saw bottled water for sale. It seemed like the most inane thing ever. Why would anyone actually pay money for water when it could be found for free at home or at water fountains? When I was in grade school, we would all line up at the water fountain after coming back inside from running around during recess. I’m pretty sure we all turned out (mostly) ok. Little will I know, by 2016 the U.S. bottled water industry will sell $16 billion in water and bottled water will become the most popular bottled beverage. 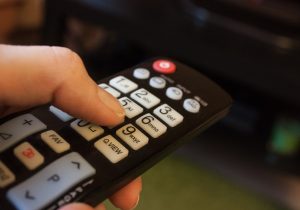 Twice a week I would go out for a run in the evening around the neighborhood and just about every single house will have flashes of light coming through their windows. This light isn’t from some sort of mad science experiment going on, but from the television in the living room zapping our brains with everything from movies, news, talk shows, commercials, and mindless reality shows. 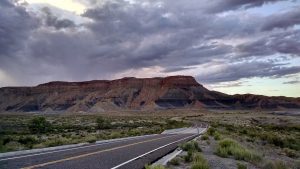 With the arrival of spring and nicer weather, many of you may be starting to think of going somewhere for spring break or summer vacation. Depending on how many people are in your group, it may be cheaper to drive than fly.

Driving offers a lot of flexibility and benefits than other methods of travel. You can visit friends and family along the way. You can bring your dog along, saving the costs of boarding your canine buddy at a kennel. You can stop and explore towns and try local cuisines. 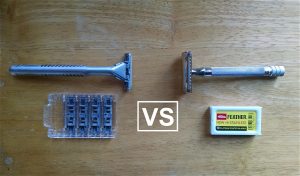 I estimate I’ve been shaving for over 2 decades now. When I started growing facial hair in high school, my father handed me a Gillette Sensor Excel razor which was a free sample that arrived one day in the mail. If you think about it, that is a pretty ingenious marketing strategy if assuming I shaved every other day, replacing the cartridge once a month at $2 each, I would have spent $480 just on the razor cartridges alone over the years. A Gillette insider once reported that a cartridge containing almost a half dozen blades with a fancy lubricating strip that retails for $4 each costs less than 10 cents to manufacture. That comes out to a markup of 4,750 percent. 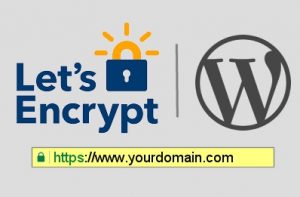 It was just over a year ago when if you wanted a SSL certificate for your blog or website, you had to pay for it with your hard-earned dollars. I still remember paying each year for a PositiveSSL certificate from Comodo along with all the hassles of installing the new certificates on my server come renewal time. 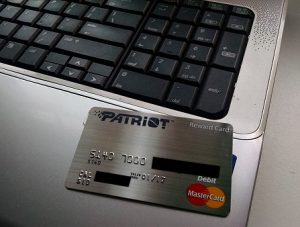 One of the best ways to save money is buying things when a store or company offers a rebate on an item. Years ago, the rebates would come in the form of a paper check that you take to the bank and deposit. Lately, more and more rebate vendors are sending rebates as a prepaid debit card.

While prepaid debit cards or gift cards with a Visa / Mastercard / Discover / AMEX logo work like any normal debit card, they can become a hassle when you have small amounts of money on them.